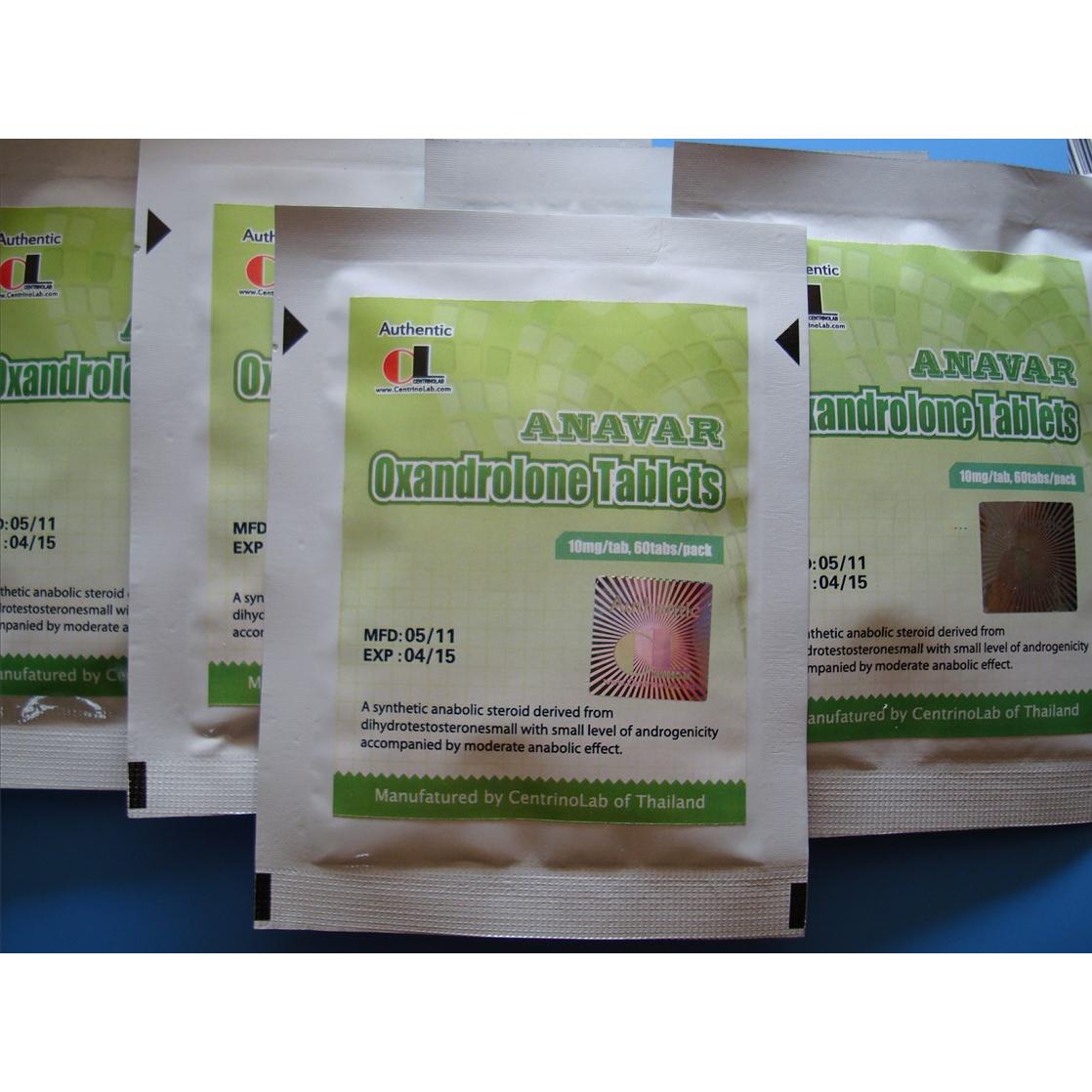 Unlike most oral compounds is categorized as a Class I anabolic steroid, most efficiently stacked with Class II compounds such as Dianabol or Anadrol.

Oxandrolone has often been called a weak steroid. Part of the reason for this is that use of a Class I steroid alone never is maximally effective. The other cause is that bodybuilders and authors in the field sometimes make unfortunate and unreasonable comparisons when judging anabolic steroids. If say 8 tablets per day does little, then a drug is pronounced useless or weak. And traditionally, oxandrolone was available in 2.5 mg Anavar tablets, proving only 20 mg daily with such usage, which totals to only 140 mg/week. For comparison, testosterone at that dose also gives little results. Indeed, few anabolic steroids give dramatic results at that dose, but they are not called weak on that account. The proper conclusion is that such Anavar tablets were individually weak, but not that the drug lacks potency.

As higher-dose oxandrolone tablets have become available, the oxandrolone`s reputation has improved. However, it still is not a particularly cost-effective Class I steroid, and if used alone cannot match the performance of a good stack.

Pharmacologically, it has been found that oxandrolone binds weakly to the androgen receptor. This seems inconsistent with the Class I / Class II system, but it is what has been found. Perhaps it is the case that what occurs in the body is not the same as occurs in in vitro study, or perhaps there is another interesting phenomenon occurring.

From the practical standpoint, however, oxandrolone`s stacking behavior requires that it be classified as a Class I steroid: it combines synergistically with those categorized as Class II, but only additively with Class I compounds. From the practical standpoint, it is a rather potent drug – that is to say, it has good effectiveness per milligram. Stacked with a Class II steroid, oxandrolone is quite effective at only 75 mg/day, or even 50.

Oxandrolone does not aromatize or convert to DHT, and has an 8 hour half-life. Thus, a moderate dose taken in the morning is largely out of the system by night, yet supplies reasonable levels of androgen during the day and early evening.

One study found oxandrolone to be superior to testosterone and to nandrolone for reducing abdominal fat in men, or at least in obese older men at the specific low doses studied, which were not necessarily equipotent. From this, some have made broad generalizations to bodybuilding. However, this does not necessarily carry over to anabolic steroid cycles at doses commonly used in bodybuilding. In the case of the study in question, I expect the difference in outcomes was dose-related.

In practice, at total androgen doses typically used, one can cut just as effectively without oxandrolone as with, given any of various possible substitutions for the oxandrolone. This is not to say this drug is ineffective, but rather that other androgens including testosterone are also effective at high dose for abdominal fat loss.

Oxandrolone, as with other 17-alkylated steroids, is hepatotoxic. At one time it was thought that it is not, but both clinical and practical experience with Oxandrin has shown that liver toxicity can indeed be an issue with prolonged use. I believe the usual principle of limiting 17-alkylated use to 6 weeks at a time should be applied when oxandrolone is used, just as with any alkylated oral.

Trenbolone or Primobolan are suitable substitutes for oxandrolone, without the liver toxicity issues. As a substitute, Primobolan shares the property of being low-suppressive, while trenbolone does not.

An interesting application of the drug that takes advantage of its oral administration is use as a morning-only bridging agent between cycles, which in my opinion should be done – if done – only after fully recovering normal testosterone production from the last cycle. At least 20 mg is usually acceptable in this application. Ideally, testosterone levels will be measured to monitor such bridging. A factor limiting to such bridging is the liver toxicity issue.

With regard to use by women, while there is a common belief that oxandrolone is minimally virilizing to female, in fact virilization is not unusual at 20 mg/day and can occur at considerably lower doses than that. Even 5 mg/day is not side-effect-free for all.

During a cycle, oxandrolone is not particularly recommended because there are more cost-efficient choices that will fully accomplish the same goals and do not add to liver toxicity.

The two best uses for oxandrolone are in optional bridging periods between cycles, if such are employed, while keeping care to avoid excessive duration of continuous 17-alkylated use; and, if short-acting injectables are not available, to supplement cycles as levels fall between the time of last injection and the start of post-cycle therapy so that that time period can remain effective for gain