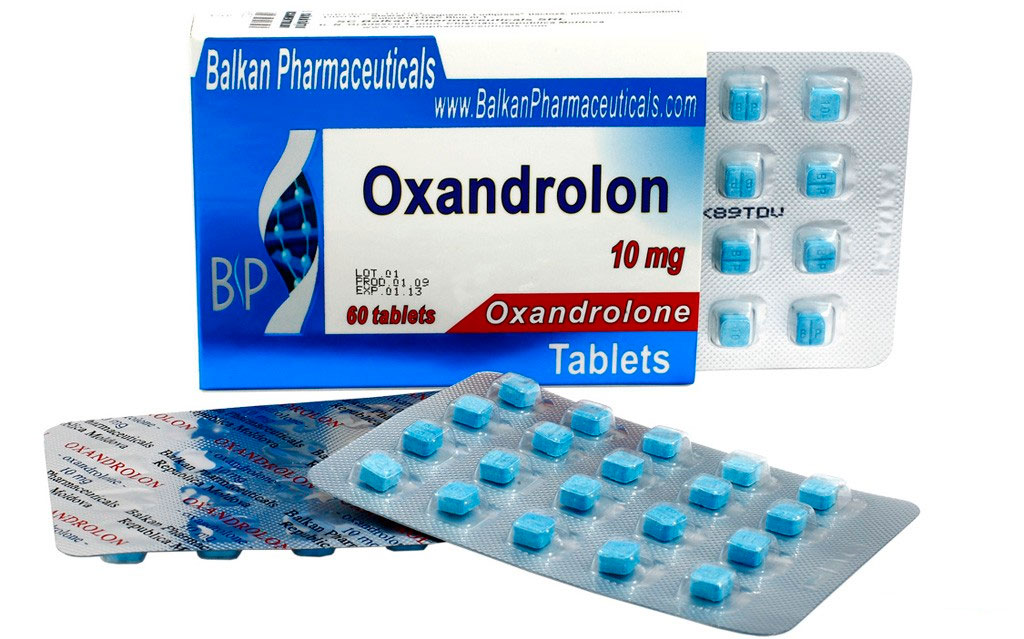 Some athletes call Anavar a “weak” steroid. This is due to the fact that Class I steroids alone are not too effective. The other reason is that some authors make wrong comparison when judging steroid activity.

For example, Anavar is produced in 2.5 mg tabs, you have to take 20 mg daily (140mg/week). So,If you take 8 tabs a day and it does little, then you call it weak. But actually there are not too many substances that can make dramatic results at this dose. For instance, testosterone at this dosage also does little, but nobody calls it weak. Recently Oxandrolone manufacturer started to make higher dose tabs which rehabilitated its reputation.

But the best results can be achieved when you combine it with Class II compounds. In this case it is rather effective at the dose of 50 – 75 mg a day. It is resistant to aromatization and doesn’t transform into DHT. The half life of Oxandrolone is 8 hours. So if you take it in the morning it will disappear by night, still it provides quite effective levels of androgen for the whole day and early evening.

Some bodybuilders use Anavar as a bridging agent connecting cycles (usually only in the morning). The usual dosage for bridging purposes is at least 20 mg. We think it’s a good idea but it should be done only after full restoration of natural testosterone levels. Besides, during bridging you have to monitor testosterone levels and don’t forget about the liver toxicity.

There is a misbelieve that Anavar does not cause virilization at low dosages. But in reality even the dosages lower than 20mg a day can lead to virilization related side-effects.

It’s better not to use Anavar during a cycle, because there is plenty of cost-efficient substances that can provide the same results without additional liver toxicity. But Anavar is optimal as bridging agent between cycles, of cause if you use it not for a long time. Besides, if fast acting injectable steroid is not at hand, or there is a gap between the last injection and PCT, then it’s time for Anavar to make the gains.